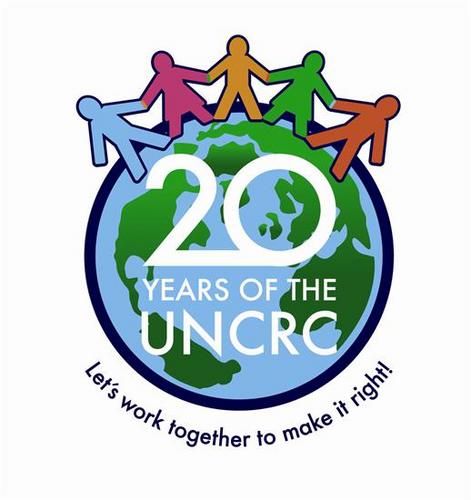 Children's rights continue to be given more priority especially by the UNCRC. Various policies that are supposed to work in the best interest of children have been developed. However, according to a report by the Joint Committee on Human Rights, some of these policies are working against the best interest of children despite the Government's commitment to the UNCRC which was made in 2010. An area which is of most concern is child poverty. The Committee noticed that many disadvantaged children are suffering disproportionately in the current austerity period.

The Committee feels like more can be done to safeguard the rights of children and that is why they recommend that the children's right portfolio should be carried at a more senior level in Government just like the issue of gender equality. Something else that would benefit children is the right to individual petition to the UN Committee on the Rights of the Child. Hence, the Committee is encouraging the Government to endorse the Optional Protocol to the UNCRC which allow the children to petition.

The Children's Commissioner for England, Anne Longfield, commented on the report saying: "Whilst I welcome their acknowledgement that any extension of the Commissioner's powers to look into individual cases would need to be adequately resourced, a step in the right direction would be for the next Government to ratify the Optional Protocol which would allow individual children to have the right of petition directly to the UN Committee on the Rights of the Child." She continued by saying that she would work alongside other UK Children's Commissioner's and they will also be reporting to the UN Committee on the Rights of the Child on the record of the Government on children's rights later in the year. She stated that she would ensure that the issues on children's rights would be addressed on that report.

Dr Hywel Francis, the Chair of the Committee said: "The 2010 commitment by the Government to have due regard to the UN Convention on the Rights of the Child when making policy and law was a bold and welcome step. In many areas things have improved for children over this Parliament as a result, although the momentum set in train in 2010 has slowed considerably in some areas. " He also expressed his hope in the new Government to renew that commitment.